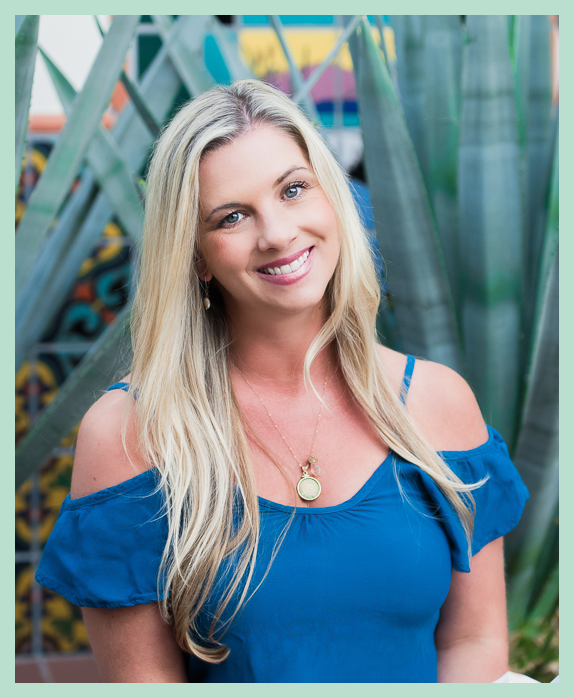 Ever since I was a little girl, I’ve loved inspiring and supporting people to create happier, more fulfilled, easygoing lives. I also knew I was born an entrepreneur and writer and the 9-5 office grind wasn’t for me – at least not for life.

I’m honored to be the founder of Savvy Miss, a Forbes Top 100 Website for Women and multiple W3 Award Winner, and to be able to work with so many of you in our Savvy tribe in the EveryDay Happy Class. I’m also thrilled to be the author of three books – two of which will be published next year (the other is buried in the yard – call it practice!) and host of Savvy Miss’ EveryDay Happy Show podcast.

Before founding Savvy Miss, I was an entertainment publicist representing award-winning TV shows including American Idol, So You Think You Can Dance, Gilmore Girls, Bernie Mac and Malcolm in the Middle.

Though publicity wasn’t my life-calling, I know first-hand the power of PR and created the DIY PR Course to show fellow writers, entrepreneurs and others how they too can get featured in the media and make their work known.

I have a Master of Arts in Broadcast Journalism from Emerson College in Boston, a BA in Cultural Anthropology from the University of California at Santa Barbara and I’m a Certified Life, Life Purpose and Career Coach.

I believe Thoreau said it best with, “Go confidently in the direction of your dreams! Live the life you’ve imagined.” I also believe we’re meant to be happy, kind and loving to ourselves.

Thank you for being here. Be good to yourself today! 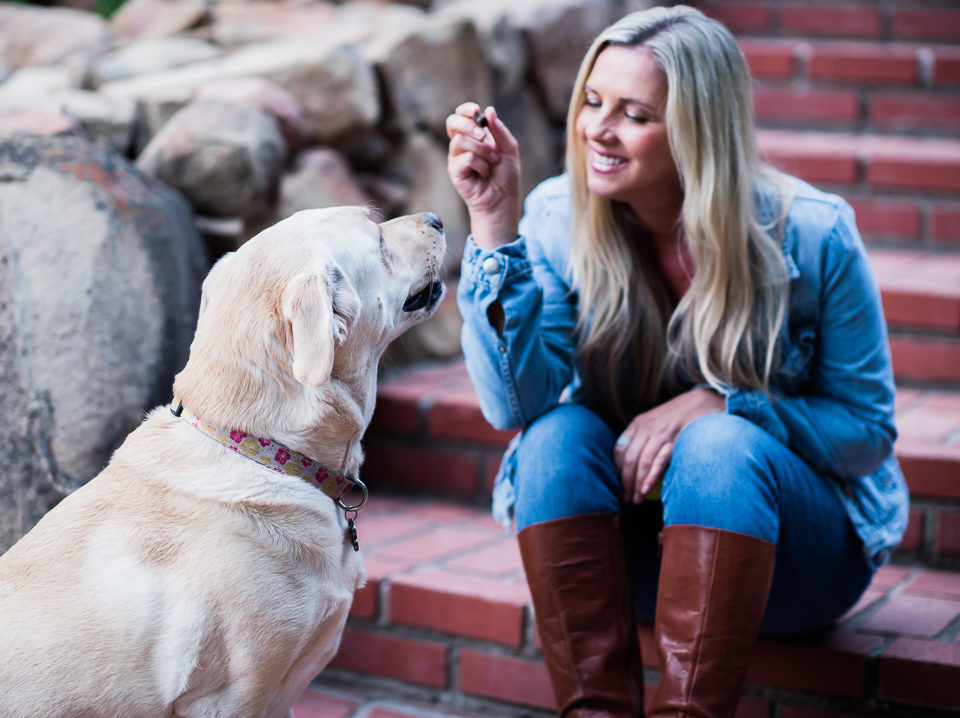 6 Fun Facts About Yours Truly

1.  I can say the alphabet backwards in under 10 seconds flat.

2.  At 20 years-old, I took time off of college and went to Europe for four months by myself. The first month I lived in a flat in Florence, Italy with seven other people – I was the only American. The remainder of my trip I traveled everywhere I could.

That experience changed me to my core. Everything about it from traveling alone half-way across the world, meeting new people, seeing other ways of living, learning how to depend on myself, going out to dinner by myself, not complaining because I didn’t have anyone to complain to – I highly recommend traveling solo for everyone.

4.  I dropped out of law school after four days. I had no idea what I wanted to do with my life when I finished college and law school was something I applied for and got in to, so I went. And even though I felt really cool saying “I’m going to law school,” by my second day I knew that it wasn’t something I wanted—and if I stayed the only reason I’d be doing so was to prove to everyone that I could do it.

That was the moment in my life when I first realized that at the end of the day it didn’t matter what people thought or said about me, what mattered was how I felt. In making the decision to leave, I chose to live my life for me.

5.  I have a yellow lab pup named Harper who completely has my heart!

“Go confidently in the direction of your dreams, live the life you’ve imagined.” – Thoreau. And to accompany it a Chinese Proverb, “Those who say it cannot be done should not interrupt the person doing it.”

Learn those quotes and own them. Believe in yourself and follow your passion no matter who tells you otherwise.

Sign up for my newsletter to receive my latest articles, personal updates and VIP specials. 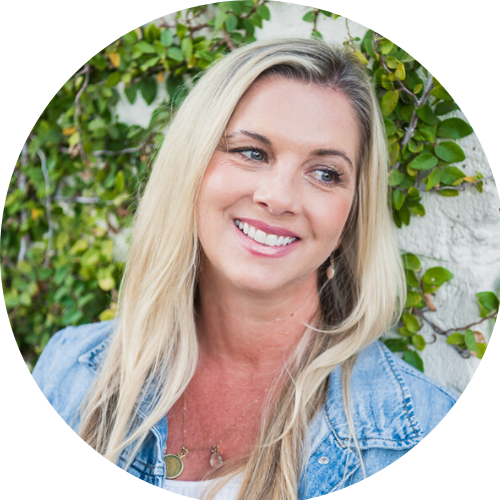 Sign up for my newsletter and receive inspiration, empowerment, stories and tips.

Plus, you'll get exclusive updates.

Want inspiration, tips and to hear my personal stories? Sign up to my newsletter and receive exclusive updates.