What Would You Attempt To Do If You Knew You Could Not Fail? 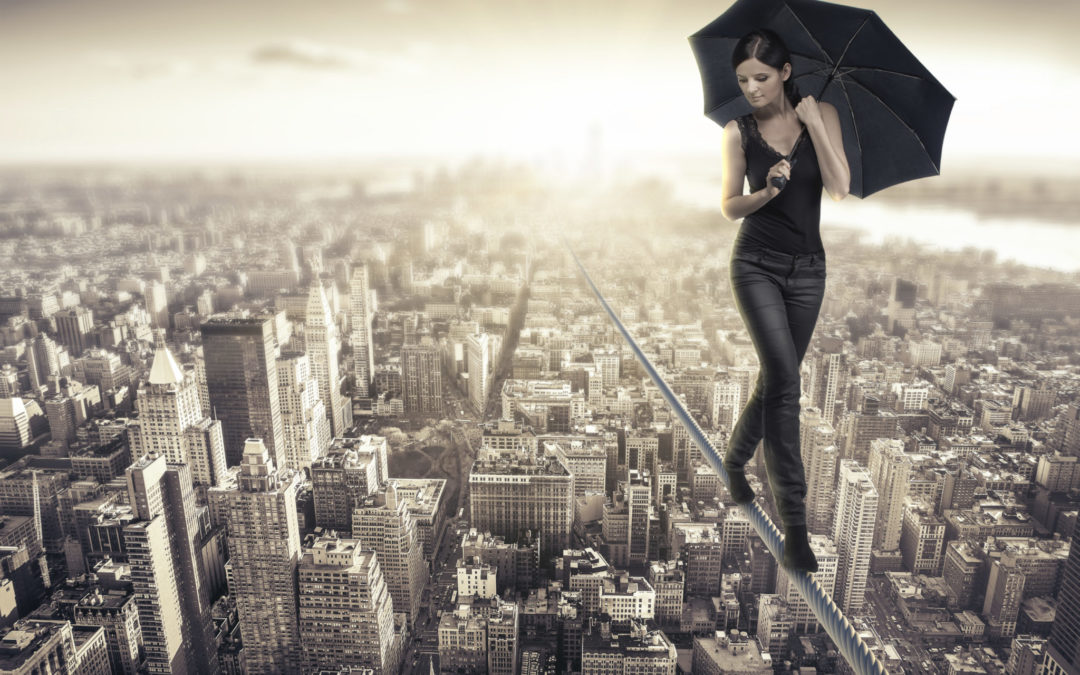 I love the story about the man who prayed to God to win the lottery.

This went on for days, weeks then months.

Finally, one day while praying, God answered back.

“My son, would you please go buy a ticket!”

It makes sense, if we want something in life we have to go for it. Yet, so many of us are walking around with dreams we’ve never even attempted to catch.

We have countless reasons, or excuses, that keep us at length.

It’s too late in our lives. We don’t have the time. It’s too risky. It’s better to stick with something we already know.

But often underneath lies another reason, a bigger reason, we’re scared.

After all, what if we struggle? What if we fail?

I’m not going to lie, going after a dream can be scary, and for me struggle and setbacks have been part of the journey.

Many successful people do experience failure at some point in their lives, but thankfully that doesn’t stop them.

It didn’t stop Elvis when he was fired from his first performance and told to go back to driving a truck. Or Oprah when she was told she wasn’t fit for TV.

It didn’t stop Walt Disney when he was fired from his cartoonist job at a newspaper for lacking imagination. (Yep, that really happened!)

In the Introduction to his best-selling book, The Alchemist, a must-read for every dream chaser, Paulo Coelho says:

“I ask myself: are defeats necessary? Well, necessary or not, they happen… The secret of life, though, is to fall seven times and to get up eight times.”

Things may not work out as planned but often in life something we initially consider a devastation we later look back on as a gift from the universe, a blessing in disguise, because we wouldn’t be where we are today had it played out otherwise.

Hard learned lessons, mistakes, time we feared lost, can be exactly what’s needed to propel us to the next place in our lives.

At the very least, disappointments and setbacks afford us the opportunity to witness our deepest strengths.

They challenge us, and when we rise back up, and we always do, we see that we’re now stronger, wiser, more fearless versions of ourselves.

Having walked through hell and survived sets us free.

Whether it’s starting your own business, embarking on a journey, or changing a habit, no one wants to fail.

But like Richard Branson says in his book, Like a Virgin: Secrets they won’t Teach you at Business School, “The brave may not live forever – but the cautious do not live at all.”

In a college acting class I learned that on the stage no matter how good or bad one act goes there’s always going to be another to follow and to go into each with courage and be prepared to adapt as needed.

Life is a series of acts, some go better than expected, and others don’t.

But it’s not about playing it so safe that you never fail. It’s about picking yourself up when you do and going into the next act with as much determination and enthusiasm as if it’s the first.

If you’re lucky enough to have a dream, something that no matter how hard you try, or how many years pass by you can’t shake, you owe it to yourself and the world to go for it.

It’s scary. There’s no getting around it.

But greatness comes from taking risks.

After all, the only way to score is by taking a shot. 😉

To feeling fear and going for it anyway!

Top Two Reasons to Do What You Love for a Living

Why You Must Live your Life for You

5 Simple Acts of Gratitude that will Change your Life