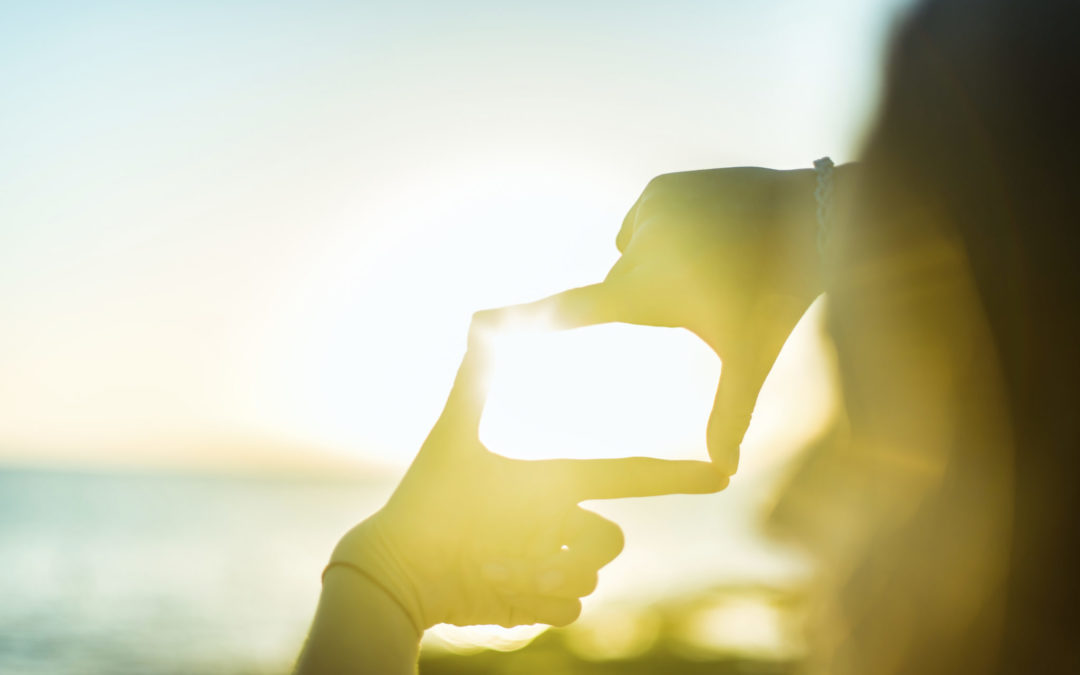 So many people come to me not being where they want to be and feeling frustrated, defeated, depleted and all kinds of negative emotions.

Today, I want to share with you the best (and most easy and relaxed) way I know how to get to where you want to be: The Rule of Five.

I first learned about The Rule of Five from Jack Canfield and Mark Victor Hansen, co-authors of Chicken Soup for the Soul and the entire Chicken Soup series.

When Jack and Mark finally saw Chicken Soup for the Soul published (after nearly one-hundred rejections) they had a clear goal to make the book a New York Times Bestseller.

Shortly after the book came out they realized they were nowhere near that.

Disappointed and unsure of how to get where they wanted to be they reached out to a past mentor who introduced them to The Rule of Five.

“If you take a sharp ax to a tree and swing five times every day, no matter how big the tree, eventually it will have to come down.” Their mentor told them.

For the next several months, Jack and Mark committed to The Rule of Five and each day took five actions to make their book a bestseller.

They chose to focus on PR and publicity pitching themselves to radio shows and getting Chicken Soup for the Soul in the hands of influencers to help spread the word.

And within a year, Chicken Soup for the Soul landed #1 on the New York Times Bestseller list!

Whether your goal is to get more clients, sell more products, lose weight, practice more self-love and care, write a book or create something you’re passionate about, commit to The Rule of Five and it will happen.

If five daily actions is unrealistic or too much commit to five a week.

The point is to consistently move toward your goal and stay committed, tenacious and relentless in your pursuit.

We don’t have to make giant leaps.

In fact, more often that not, it’s when we take small steps, consistently, that we not only see bigger and better end results, we also enjoy the journey so much more.

To making your dreams come true!

3 Keys To Achieve Anything You Want

You’ll See It When You Believe It

How to Deal With Overwhelm: 6 Easy Ways