Dreams, Regrets and a Conversation that Changed My Life 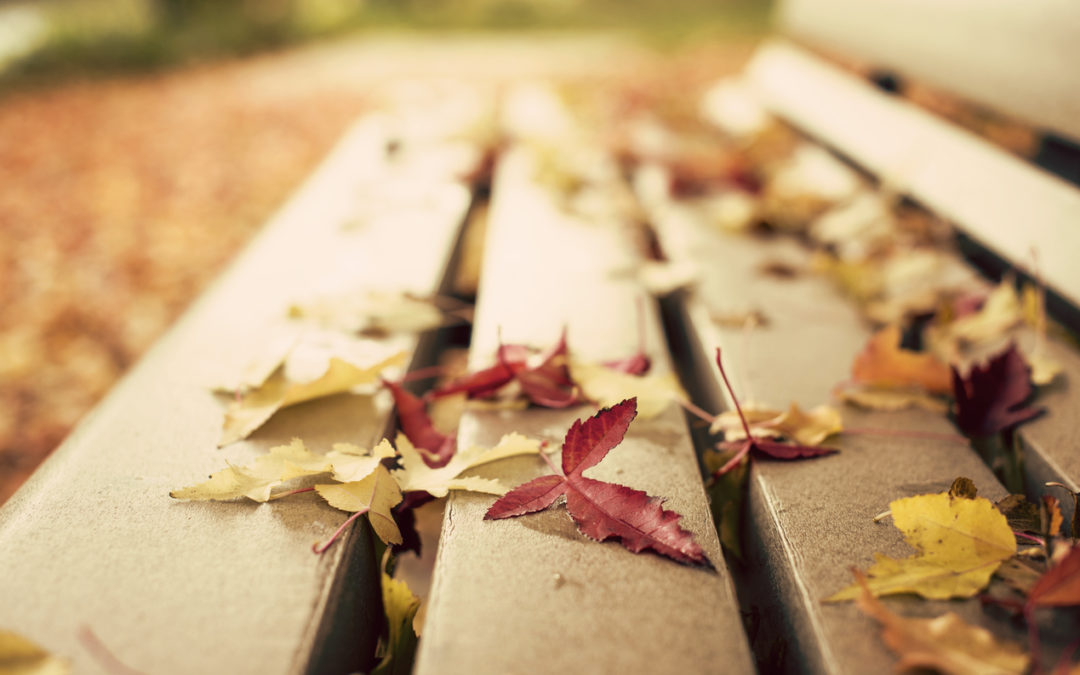 My fourth day of law school I met Chris Jones.

I’d been staring out the window for most of class thinking, “Oh-no-no-no what have I done coming to law school?!”

When we wrapped, Chris who’d been sitting next to me asked my thoughts on what the professor said.

“I don’t really care.” I looked up at him, shocked I was admitting to a stranger something I didn’t even know I wanted to admit to myself. “I don’t think I should be here.”

“Me neither.” Chris blurted and quickly covered his mouth looking around making sure no one heard us.

“Do you want to get some coffee or something?” He asked and I nodded yes.

Iced mochas in-hand, Chris and I sat on the steps of Government Center in the heart of Boston swapping stories of how we ended up here.

I told him how I didn’t know what I wanted to do with my life after college, took the LSATS (law school admission test), did well and here I was.

Chris took the lid off his iced mocha, ditched the straw and took a long sip, crunching ice as he gazed at the sea of business people bustling about on their lunch breaks.

“I want to be a writer.” Chris said and his eyes lit up. “Yeah, I have this idea for a novel – I’ve been thinking about it non-stop, it’s really good.”

Chris was excited and I was confused.

“But, if you want to be a writer, why did you come to law school?”

Chris went on to tell me how everyone around him said being a writer wasn’t realistic and how he’d do the law school / lawyer thing and be a writer.

“I’ll write on summer break.” He said – then quickly realized he’d have to take an internship.

“I’ll write the next summer.” He thought – then realized he’d probably be studying for the bar.

Chris tapped his lower lip with his index finger in thought.

“I can write after I graduate. It’s only three years.” He decided – then realized he’d be working 60 hours or more a week.

And have to pay off law school loans.

And probably would get married and have a family to support.

Chris wanted to be a writer but sitting there on the steps of Government Center his dream was shelved for another forty years, or more, or maybe forever.

I didn’t know what I wanted for my life right then, not even close, but I knew I couldn’t spend one more day doing something I was certain I didn’t want.

Shortly after our conversation I dropped out of law school.

Bronnie Ware, a former hospice nurse and author of The Top Five Regrets of the Dying says the number one regret of dying patients was:

She writes, “This was the most common regret of all. When people realize that their life is almost over and look back clearly on it, it is easy to see how many dreams have gone unfulfilled. Most people had not honored even a half of their dreams and had to die knowing that it was due to choices they had made, or not made.”

We all have things that light us up. Things that make us want to jump out of bed, dive into and lose track of time in the best way.

There’s a feeling of passion and joy that fills us up when we’re engaging.

We’re all called to different things but the feeling we experience is the same.

If we’re lucky, we can make a living doing these things. If not, we still need to honor and tend to them because they keep us afloat and in harmony with everything else.

We don’t have to take on every dream or thing we want to accomplish in our lives right this second.

It’s OK too if things take longer than expected.

Life passes fast though and we do have to honor what lights us up and make time to keep our dreams alive.

While we still have the chance.

Why You Must Live Your Life for You

What Would You Attempt to Do if You Knew You Could Not Fail?

Top Two Reasons to Do What You Love for a Living